Hi I’m Johanna, A 15 year old transition year student. I have recently just returned from 6 months abroad in Le Mans, France. I’ll do my best to squeeze it down into this blog for you to read!

6 months, 2 letters enough to make anybody’s jaw drop, me being no exception. The combination of an amazing opportunity and also having enough courage to just about yes, led me to finding myself on a plane to France to leave green Ireland behind for the next 6 months of my life.

When I had reached my concluding destination, my first massive shock (except from the pure heat I was drowning in) was the amount of land and luscious greenery there was. Living in Ireland’s capital all my life I was quite custom to the wide roads and busy cars that flew by me every day, but Le Mans was quite a different place. Land was in abundance and as I pulled up to my new home I suddenly realized I was far far away from any central town. My French family had the pleasure of owning an indoor swimming pool, acres of land and animals of all sort, it was like the dream holiday home come true! I soon realized I was going to settle in very very nicely. 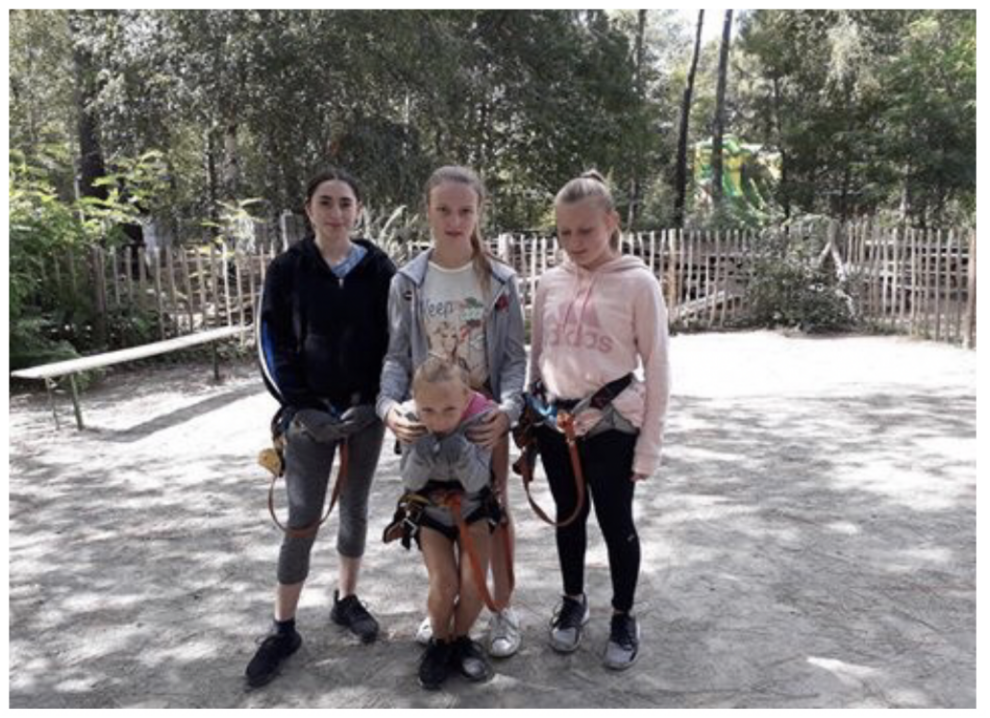 I will admit the beginning was quite a rocky start. I immediately started school upon arrival and it very quickly became clear to me how little French I actually spoke. I found school tough, every conversation ending in me feeling very embarrassed or the other person having no clue what I was trying to say (more that often a combination of both). It wasn’t exactly the most ideal situation but it just pushed me harder to study and learn French in the hope of the next conversation not failing so miserably. Homelife was good, despite the language barrier my family tried very hard to make me feel welcome or more so like one of their own. They took me to many different places such as Disney land Paris and skiing in the alps, of course of which we all had an amazing time. 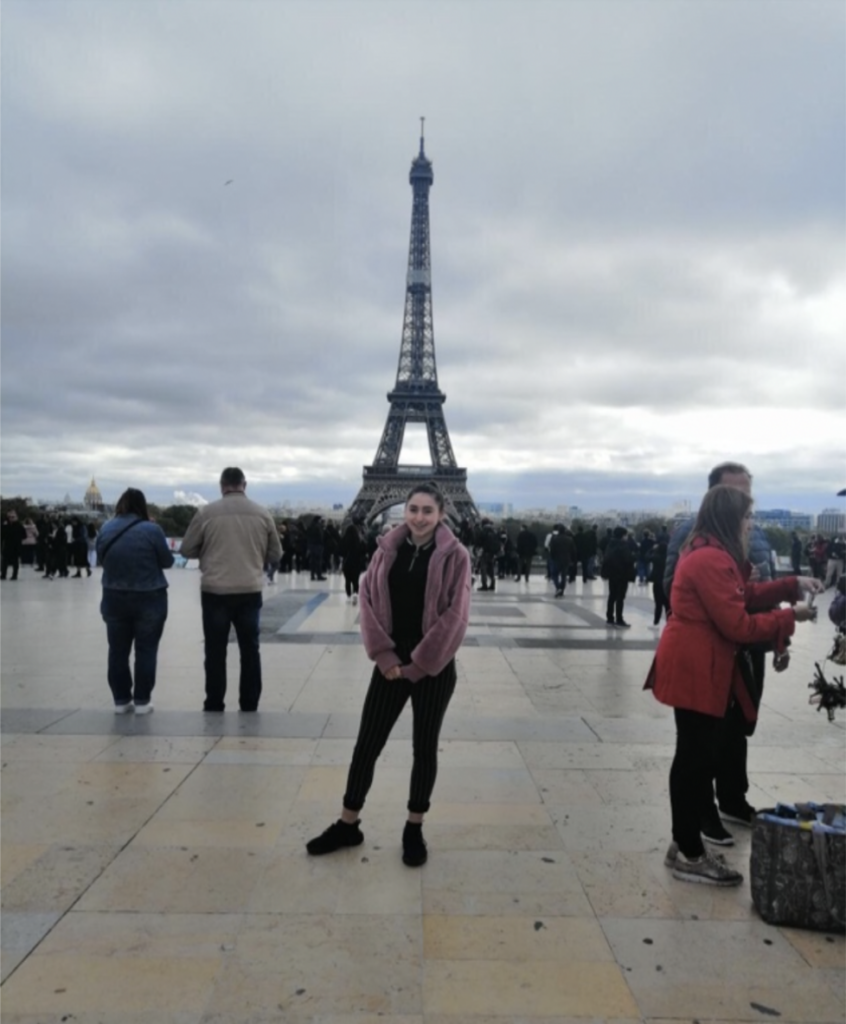 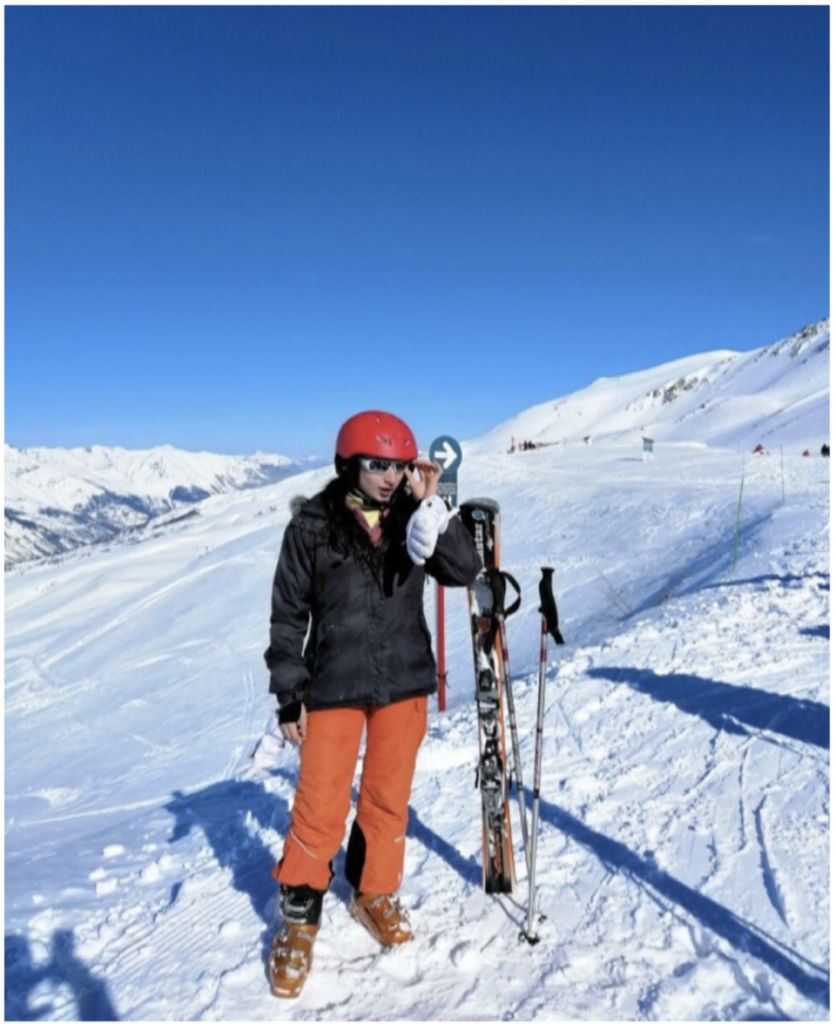 As long as the time seemed, It flew by. Slowly but surely I was seeing massive improvements in my French. Conversation began to flow and I started to make some real friends. I got invited to go out and to parties all the time, although my French still had its problems people were really kind to me and tried their best to help me understand. I also took part in many things that I also found joy in Ireland, such as music classes and horse riding, I began to truly enjoy life in France and almost dreaded the time when it would have to end. 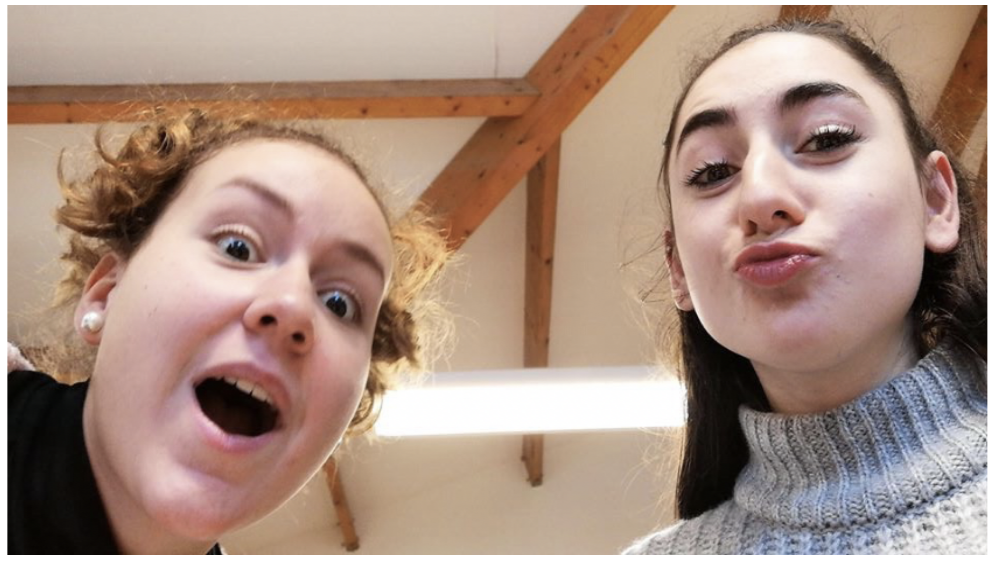 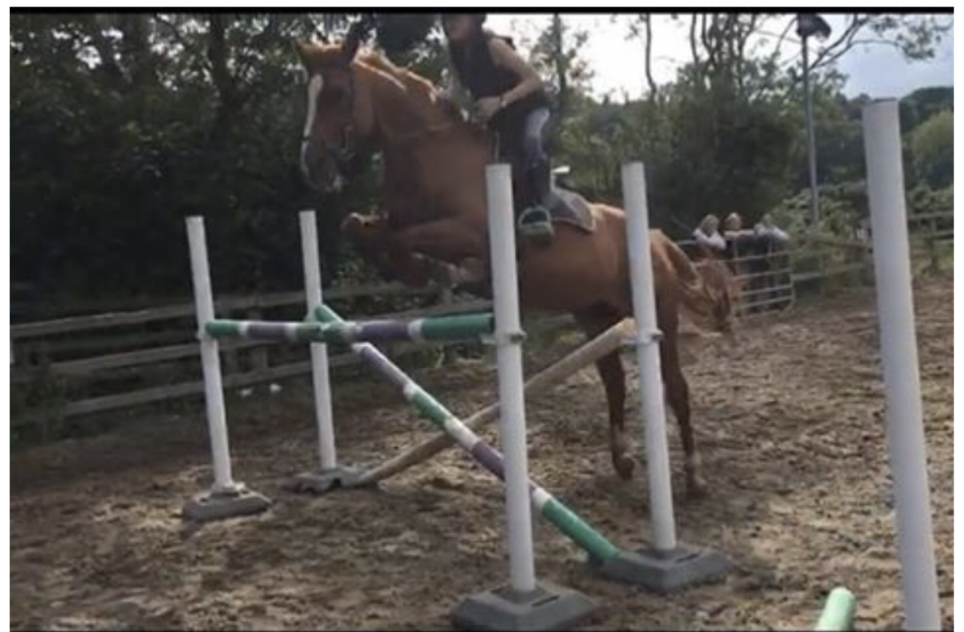 Coming to the end of the 6 months, my French was 100 times better than it was when I arrived. Conversations were no problem and I understood almost everything. Despite my lack of language skills I truly did have a proper understanding of the French language. In the blink of an eye I was back on the plane to Ireland, as if it was just one long dream.

If anybody out there is still debating on whether they should go or not my advice would be to just say yes. Not only have I learned a new language, I have made friends and memories that will last an eternity.

I’m so grateful to everybody who has made this possible, it really was an experience of a lifetime.