MICHELLE AND HER TIME IN HER GERMAN HIGH SCHOOL

I woke up on the 6th of September excited, I would be leaving the comforts of my home in Kildare and starting another chapter in my life. As we drove to the airport I still couldn’t believe that this day had come. I said goodbye to my parents and younger sister knowing that when I saw them in 3 months time my german would have greatly improved.

It was a 2 hour flight to Munich and I used this opportunity to brush up on a few of my german phrases,  I walked through the doors in the airport and immediately saw my host parents waiting for me, they greeted me with a hug and big smiles and after that my nerves were settled. 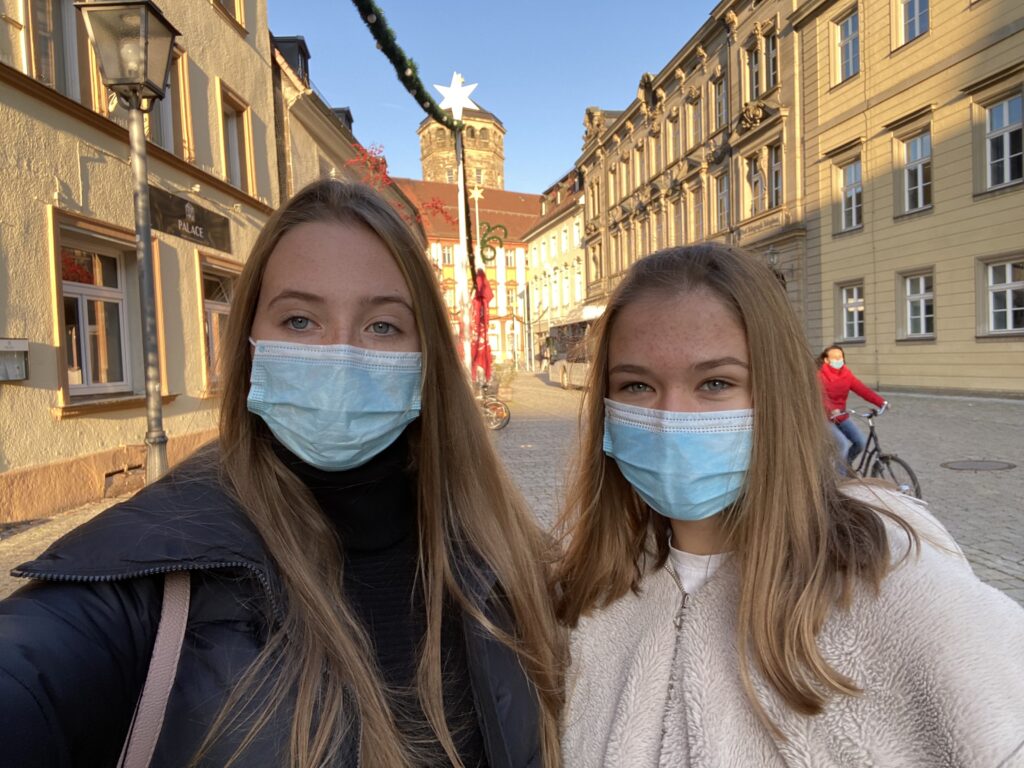 It was a 3 hour drive to where they lived, we got to know each other in the car. Once we got home I went straight to bed as it was late and I was very tired. I also met the other student that was staying in the same family as me, her and I got along really well right from the beginning. 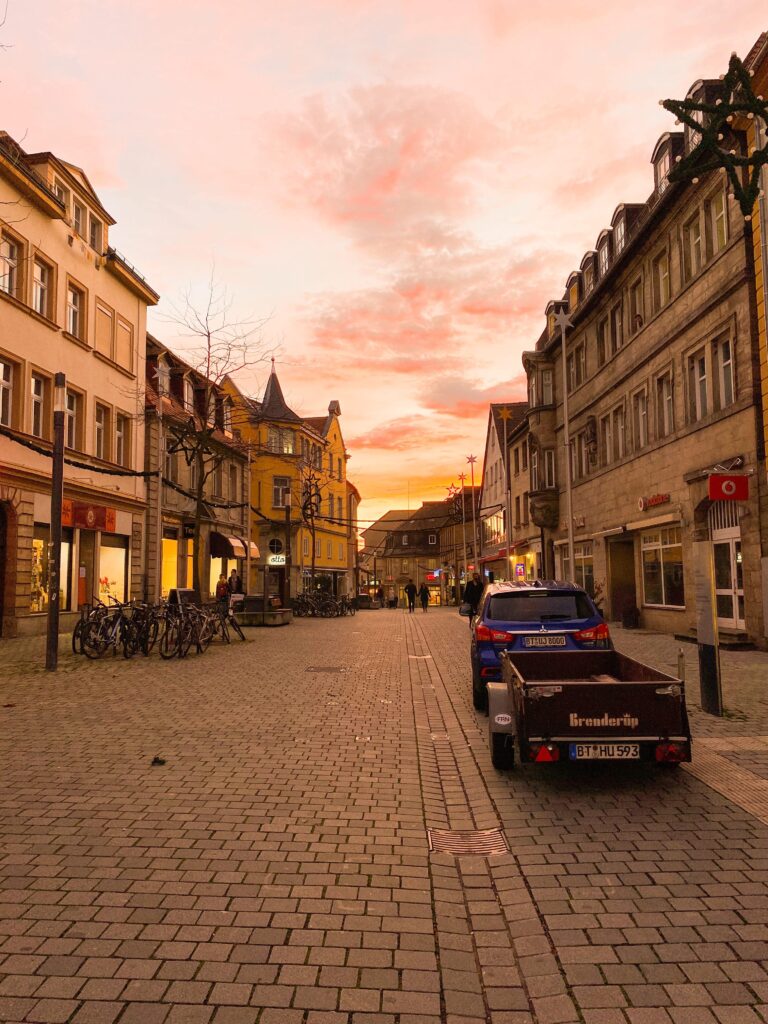 The next day I unpacked my suitcase and my host mom showed me around the town which is called Bayreuth it was big but not big enough for me to get lost in!

Tuesday was the first day of school and surprisingly I wasn’t that nervous, but I think that’s because I wasn’t going alone. I had Laura with me and we were both in the same boat.

Once I got to my classroom it wasn’t long after I sat down that people started chatting to me and wanted to get to know me.

I was exhausted for the first two weeks, firstly because I had to adjust to waking up at 6 am every morning and being out the door by 6:55 am!! And secondly, because everything was in German and I had to translate and process what I had just been told in my head. I also found it frustrating at times as I knew what people were asking me but sometimes I couldn’t find the words to reply to them.

In the beginning, I was a bit self-conscious when I spoke German as my pronunciation didn’t sound anything like theirs, but I kept telling myself that I’m here to learn German and I’m only here for three months so I better make the most of it.

The town itself is so nice, it has many ice cream places and since the weather was really nice for the first few weeks and since our school, or should I say gymnasium, finished at 12:45 every day (something I’m going to miss once I get back to Ireland) we took the opportunity to try them out after school. Of course, we couldn’t miss out on the opportunity to try a German Bratwurst so we ate many of those as well! 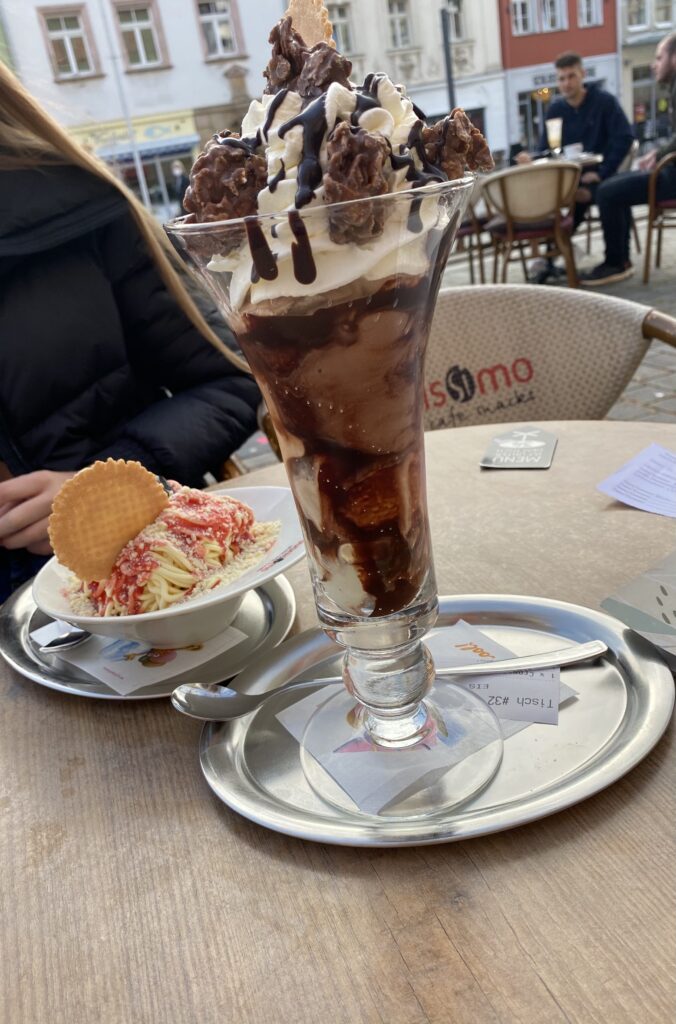 Me and my host family get along really well, they are really patient and understanding when I speak to them, they also take us on a hike every Sunday which is nice as we get to know them more.

I would say if you ever get the opportunity to study a language abroad for a few months I would highly recommend it, I think the best way to learn a language is to go to that country to fully embrace the language and I have noticed a great improvement in my german. Also, Tribe was so helpful when it came to organising this for me, they constantly kept in touch with us even with the unforeseen circumstances and they reassured us every step of the way. I couldn’t recommend a better agency.