Halfway through February, I set off to Paris airport to spend 6 weeks with a host family in a town called Chaleins. I originally wasn’t nervous, and was so grateful to be going over to France, especially in times like these. As I got closer and closer to the time of meeting the host family, the nerves kicked in. I thought I wouldn’t be able to communicate with them, or my French would just blank when I needed it the most. But when I arrived in a Lyon train station, I was greeted very pleasantly by the family. I pulled out some of the classics, “Bonjour” and “Salut” and I was able to manage my way through the rest of it. 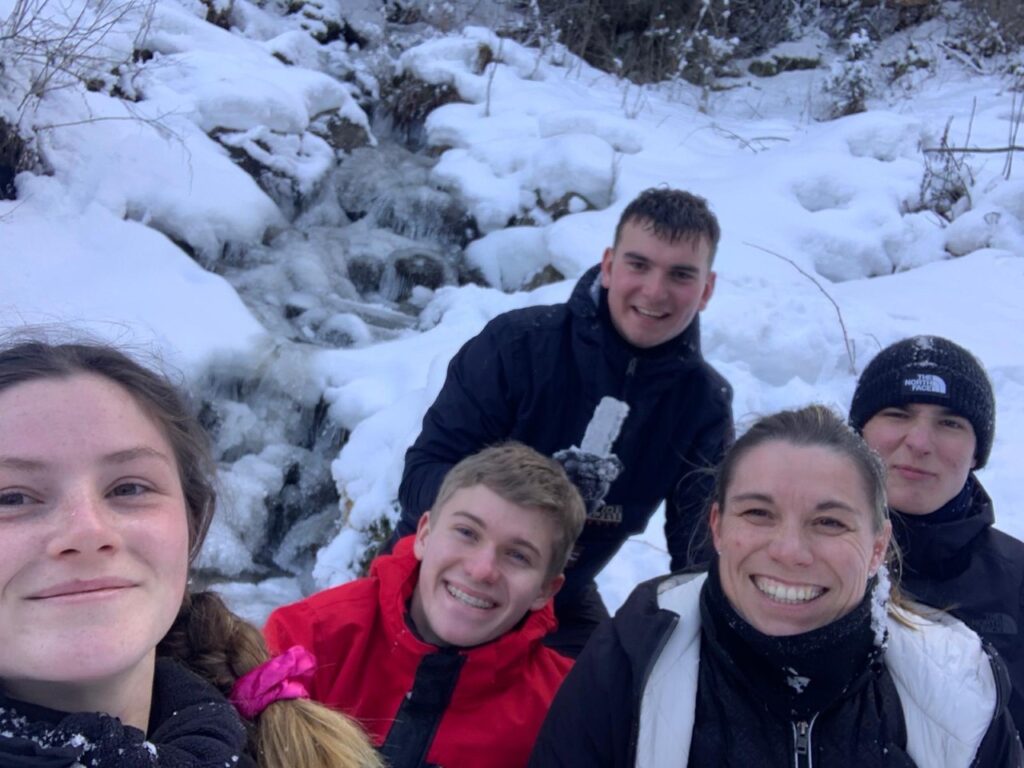 Settling in at Home

We drove back to the house, got some food and I was then given a tour around the house. I settled in so well, thanks to the host family making such an effort. I definitely didn’t understand a lot of the general conversations, but I started to pick up words here and there. One thing I’d highly recommend is just ask if you don’t understand, the family should be more than happy to explain what’s being said in simpler terms. 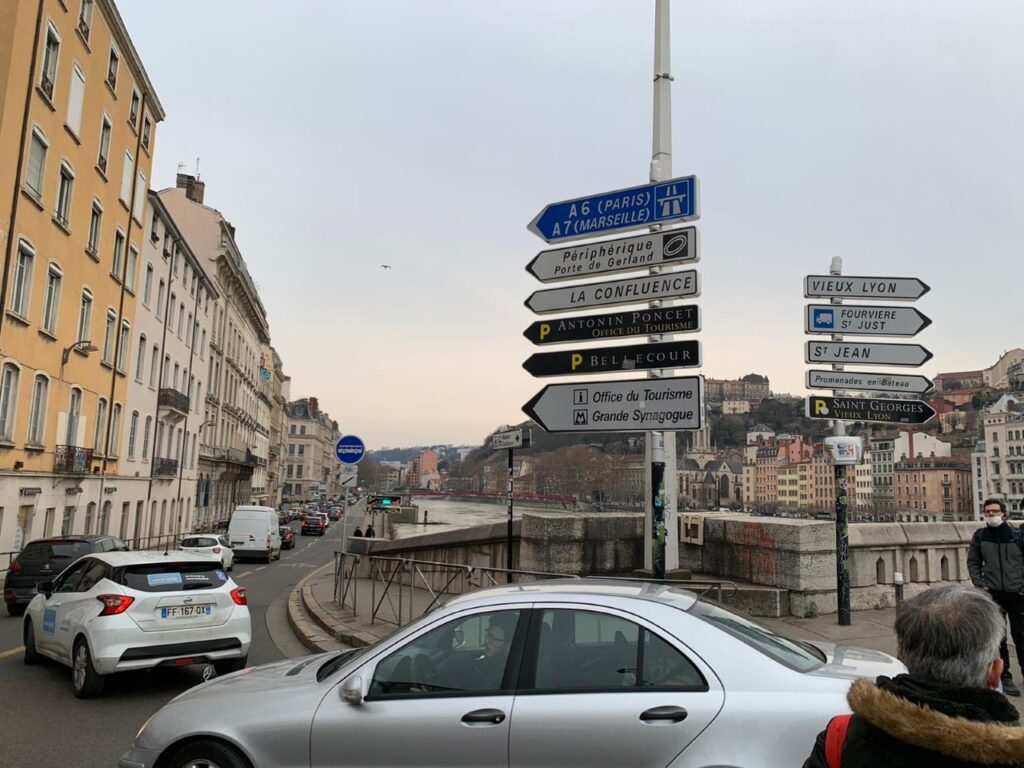 I’d also recommend to speak as much as you can, firstly you don’t want the family to think you’re mute and it also helps so much with confidence. In the first few days I definitely held back from starting conversation, but it really helps so much. The next day, we set off on a 3 hour car drive to Courcheval, a lovely place part of the 3 Valleys in the French Alps. We spent a few days there, we got to ski and go on brilliant walks down the snowy mountains.

We came back to Chaleins a few days after, and almost immediately set off on a train for Lille. We’re spending another few days here and it reminds me of the Irish countryside at times. My general conversation in French has developed so much in my first week here and I can’t wait to see what level I’m at by the end of it. The time goes so quickly, it feels like I’ve just arrived but I’m already 15% into my stay. I would definitely recommend using Tribe to go away in TY, they were so helpful with finding a school and a family. 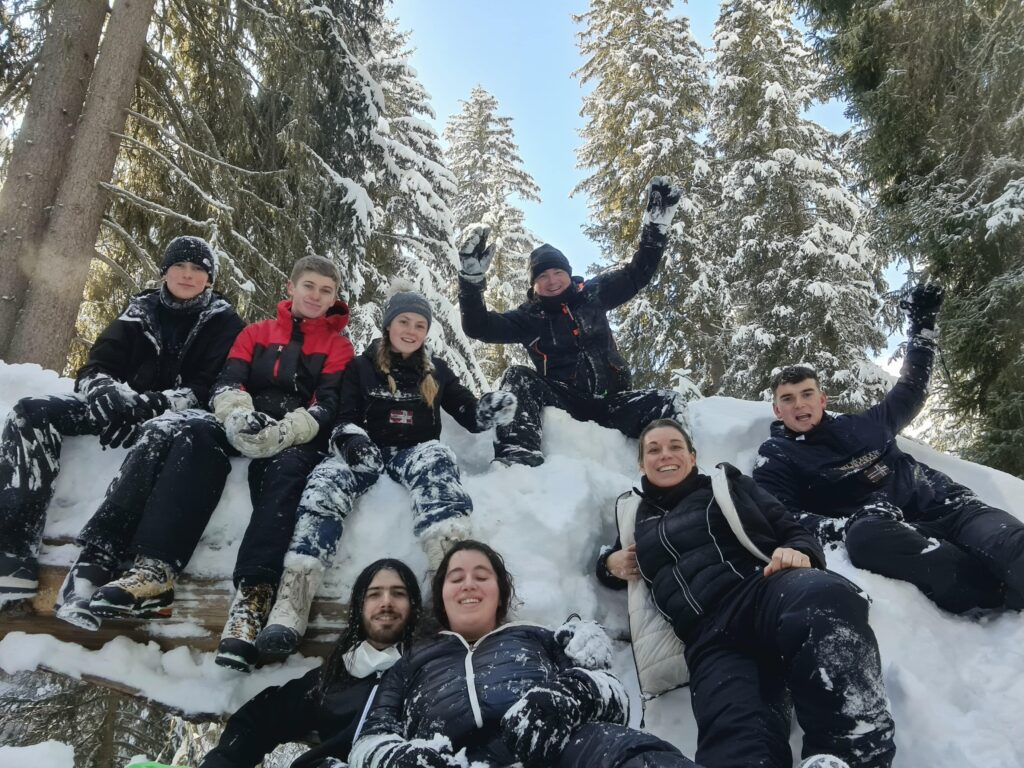 Make the most of
your transition year

We are always available to have a chat about your options. Just call us or make an appointment.