I’m Louis Dignam. I am a fourth-year student in Blackrock College. At the end of February 2021, I decided that I wanted to go away to France to learn the language, meet new people, and see different landscapes. A week later in early March, I travelled to the South of France. I got the plane from Dublin to Paris where I was met by a chaperone who guided me to the train station.  I then left him and got the TGV train to Toulouse. It was super-fast and comfortable. I was met at Castres train station by the host family. At first, I was a bit rusty at French but after a few hours, I became more confident in speaking to them. The host family were very friendly.

My second day was extremely fun. I went out with Vincent (host family son) and his friends. Vincent was a nice guy and so were his friends. We played football in the park, and they showed me the different places in the small village that I was living in called Labruguière. We also watched the Champions League match Paris St Germain vs Bayern Munich. The game was great, and I enjoyed it so much as we were cheering Paris St Germain on by chanting ALLLLLEEEEZZZZZ LES BLUES!

I started school the next day. Two Irish boys had already been in the school for two weeks to my surprise. They were nice lads and I ended up being good friends with them. The school was in the centre of Castres. This was very handy as the local bus dropped me beside the school. The school was superb but the people in it were even nicer. The students talked to me throughout the day, and it was a very warm welcome. The teachers were also very helpful. During the English period, I got to help the students with their pronunciation on words which was great. 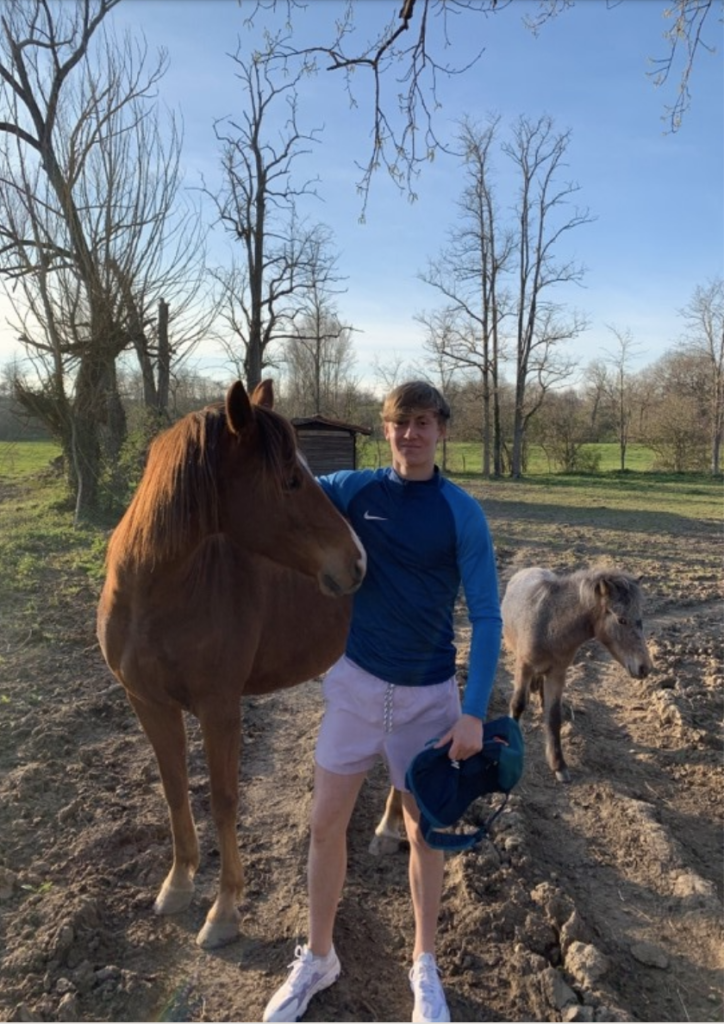 The next weekend the family and I went on a day trip to Toulouse. The city was lively. I got to see The Place du Capitole. This town square showcases the classic architecture of Toulouse. I also saw the River Garonne.  We ate our takeaway baguettes overlooking the pretty river. I then visited a few shops like Zara and Stade Toulousain Rugby Shop. Overall, it was a great day out.

The next day I played football at the local football club. Football is my favourite sport, so it was great to do this. I played three matches playing with and against the French people. After the match, there was a BBQ. I enjoyed it a lot and made even more friends.

Over the next week, the weather gradually got warmer, and it became easier to have conversations with people in French. With good weather comes good days. One of my favourite days in my time being here was having a picnic with my French and Irish friends in the local park beside the school after a half day on Wednesday. It was a great feeling being in the hot air eating baguettes with my friends. After the picnic we took the nearby bus to my friend’s house and swam in his pool having the craic.

The month I stayed in France flew by. It even felt like a holiday! Before I knew it, it was the last day of school. Of course, it was sad saying my last goodbyes to my French school friends, but we had made great memories that will last forever. I will keep in contact with them forever.

The last weekend I spent with the family; they had several things planned. It was Easter Sunday, so they got me a delicious Easter egg. We then went on a hike up the ‘’Montagne Noire’’. The landscape was beautiful. Then, we came home and watched the sunset from our house. It was a great day to end this fabulous trip. 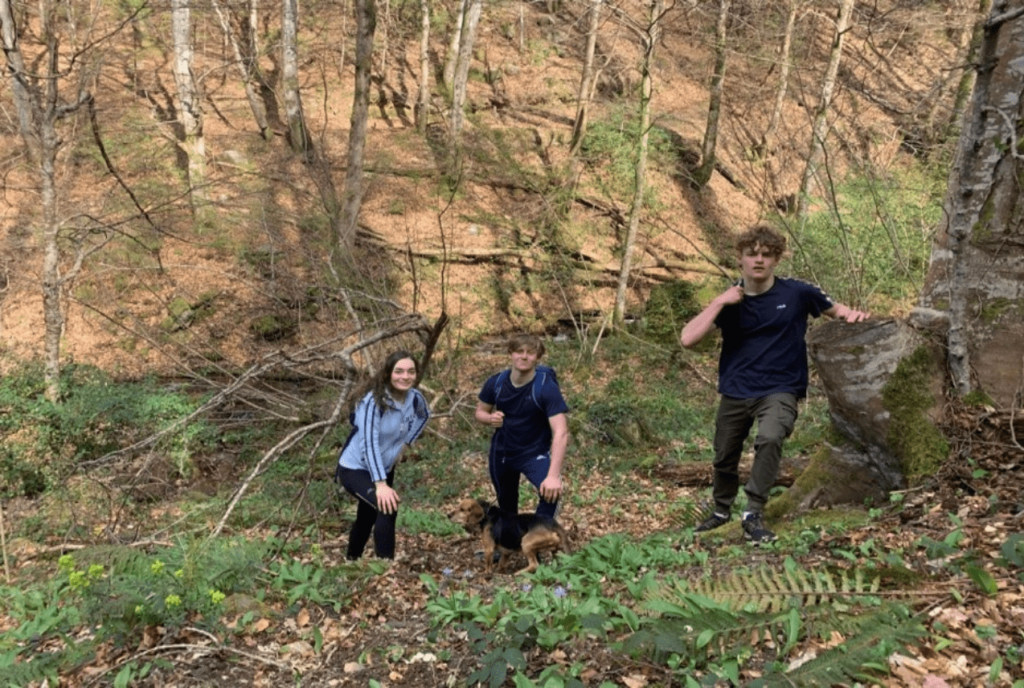 If anyone has the chance to come to France. I would 100% recommend it. I have made lifelong friends, explored new landscapes and while doing that learned French. Great experience.