Why You Need to Learn a New Language

So, Why is Having a Second Language so Important? 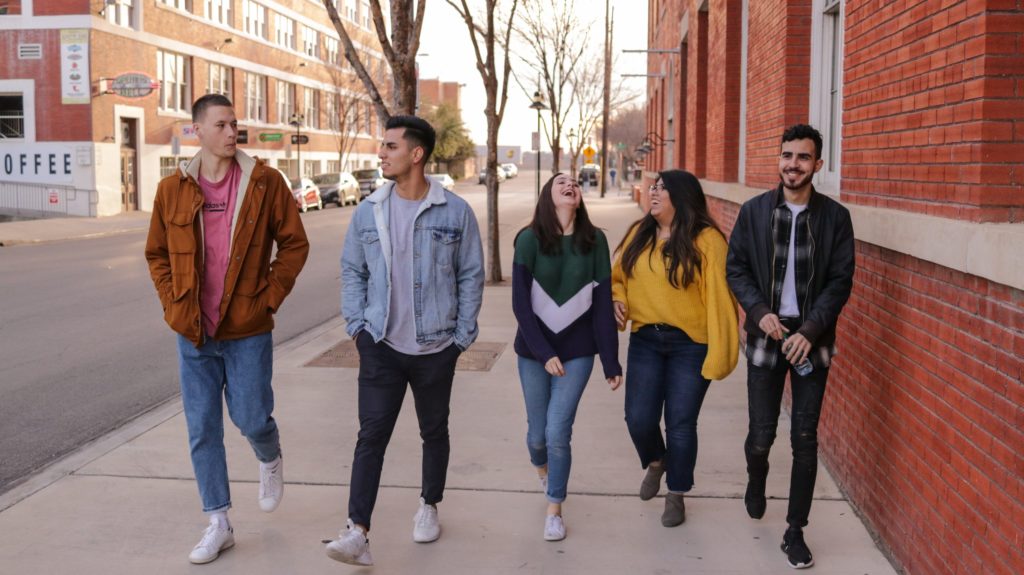 The demand for the ability to communicate bilingually in today’s ever-changing socioeconomic climate is more imperative now than ever before. As the world moves forward in terms of technological advancements and global relations – why is the number of people who speak a second language dwindling?

In the current political climate, in particular, language skills are vital. Claire McGee, head of education and innovation policy with Ibec, notes that: “Ireland is an export-oriented economy, […] We export 95 per cent of what we produce, and we need to be able to tell a positive story about that to our customers around the world. In the post-Brexit environment, we will have to become more globalised and language skills will become even more important.”  This call for a superior level of language fluency is growing rapidly every day, not only to aid in globalisation and communication – but for you personally.

Why Should I Care? 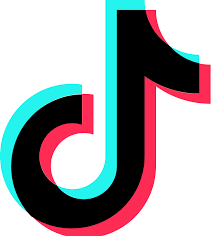 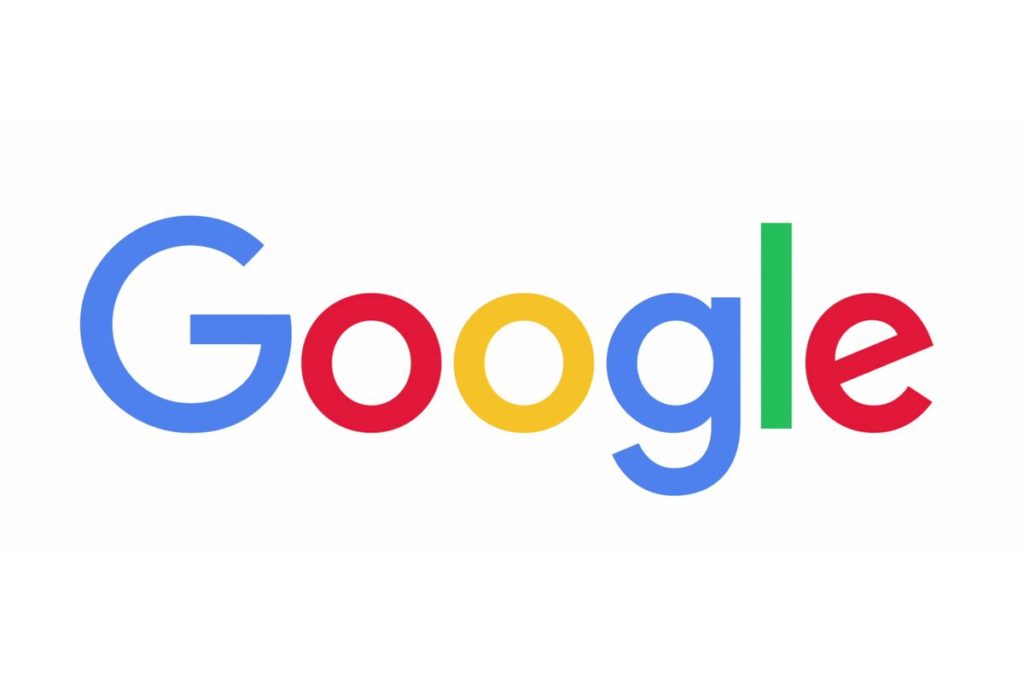 Dublin is the European hub for multi-national and multi-million corporations. The likes of Facebook, Google, and TikTok have all chosen Dublin as their home for their European Headquarters. This means we can thank the low corporation tax for the thousands of jobs available to the people of Ireland. However, there is a massive deficit of workers who are multilingual, despite the growing demand for workers with conversational ability in Italian, Spanish, French, German – as well as Chinese, as the requirement for non-European languages rises by 40 per cent year on year.

Why not give yourself the edge? The demand has not stopped growing yet, and by even having a conversational level of another language, you put yourself as a front-runner for your dream job and can have a CV to impress. 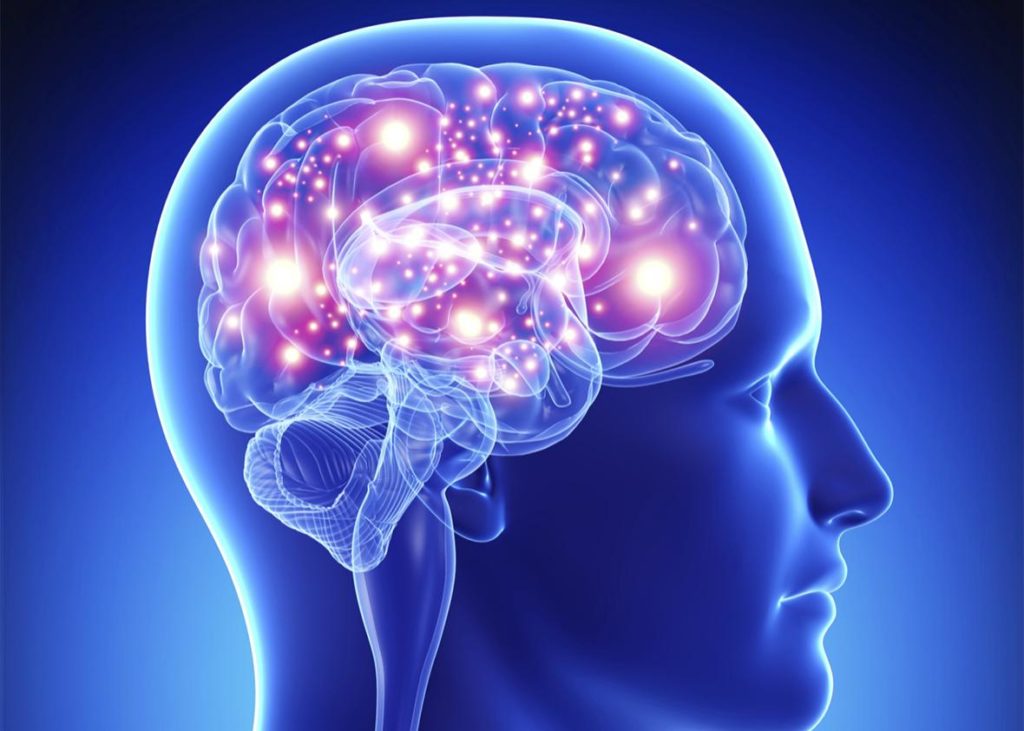 The cognitive benefits of learning another language are particularly valuable. Professor Antonella Sorace of the University of Edinburgh founded a research and information centre known as Bilingualism Matters in 2008, investigating the impact of languages and their bearing as a contributor to personal senses of place and identity. Bilingualism Matters introduced the research project AThEME which focused on multilingualism in Europe and it’s linguistic and cognitive impacts. The brain’s response to language learning has proven a sure-fire way to keep the mind fit!

Another Language Can Make You Friends 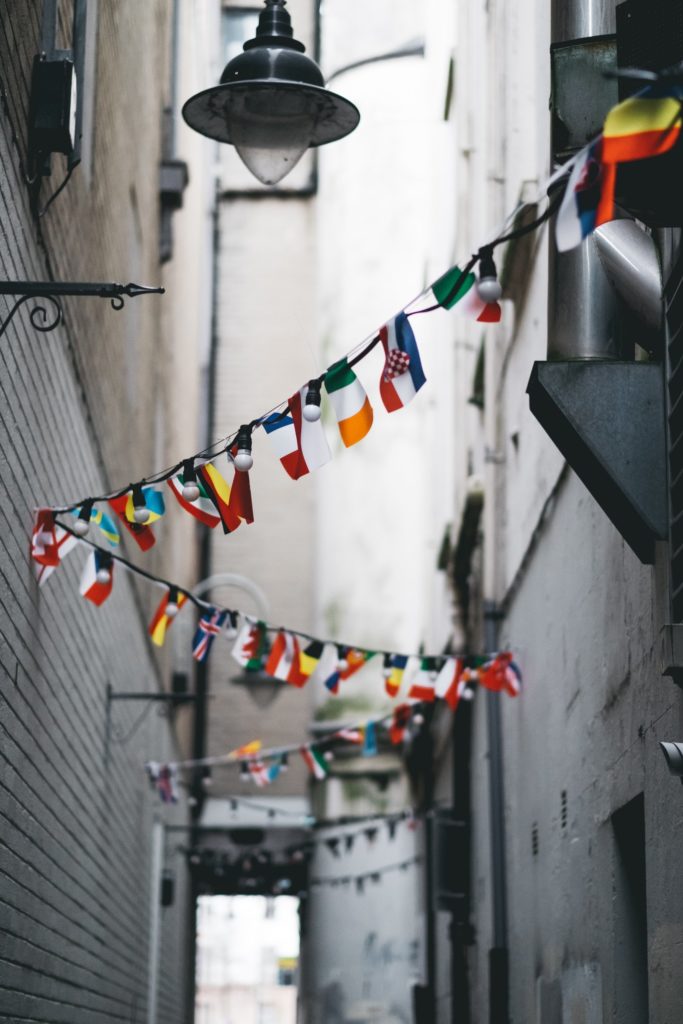 As modern technology advances globalisation not just linguistically but culturally, the social aspect of being multilingual is more vital now than ever before. Another language is a resource you can use to connect with cultures and communities you may never experience otherwise!

We know from years of experience, that when you study abroad you learn so much more than just a language. Travel opens minds and hearts to the richness and diversity of the world we live in. At the same time, travel allows us to experience that although we are all so different, we have more in common than what separates us. Along the way, we make the discovery that we are part of a worldwide global human family – a wonderful multi-coloured tribe.

What starts out as a quest to improve our language skills ends up being so much more. We are transformed from travellers and language students to global citizens and THAT is what makes all the difference…

So Why Not Join Our Tribe?